Ghana will begin the free distribution of fertilizer to cocoa farmers this year in a renewed effort by the world’s second largest exporter to boost crop yields, industry regulator Cocobod said on Thursday.
Cocobod Chief Executive Stephen Opuni said the government had ordered $200 million worth of farming inputs, mainly in the form of chemicals and fertilisers. He said the government and Cocobod were financing the programme. Ghana produces an average of 800,000 tonnes of cocoa a year. In the past, it has subsidized inputs including fertilisers.
“It (fertiliser) used to be subsidised and sold to farmers but for the first time they will have it for free,” Opuni told a meeting of leading members of the World Cocoa Foundation, adding that an initial consignment had already been sent to growers.
The Foundation members, comprising senior executives from 12 of the world’s top chocolate and cocoa companies, signed an agreement with Cocobod to support initiatives aimed at cocoa sustainability in Ghana.
Cocobod plans to raise the price at which it buys from farmers at the start of the 2014/15 crop year in October, he said, without giving details of the price.
Source: Reuters 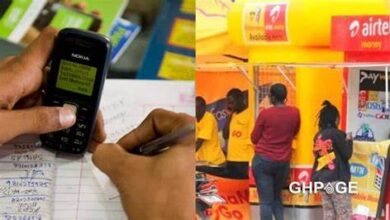